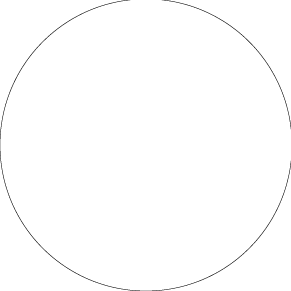 The Resthouse has been awarded the Airbnb Green Stays Gold Award 2021. The Awards aim to recognise small, local and sustainable accommodation providers in Malaysia. To learn more, click here. 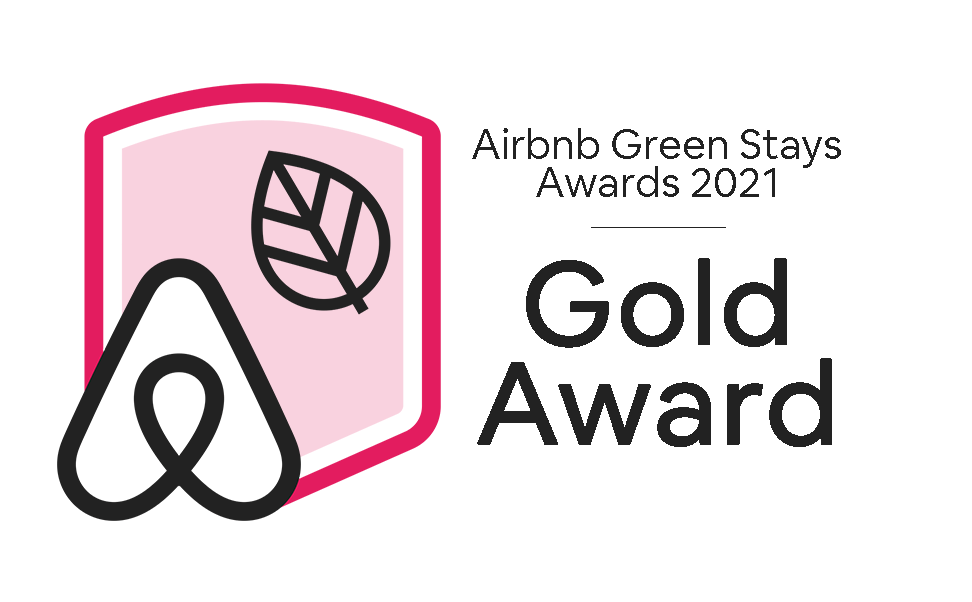 A wooden house, by the sea; entirely on its own, on a promontory – hidden in amongst the trees.

Hayati moved this house from where it was originally: near Ipoh, on the West Coast of Malaysia, 250 km away. It was built by the British Government, between the wars – has not been altered, and is furnished according to the period. 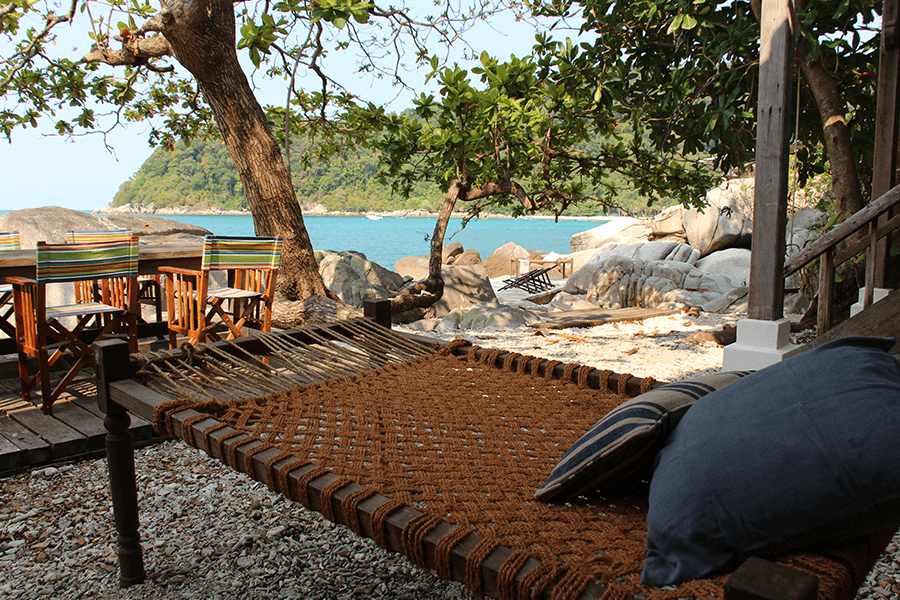 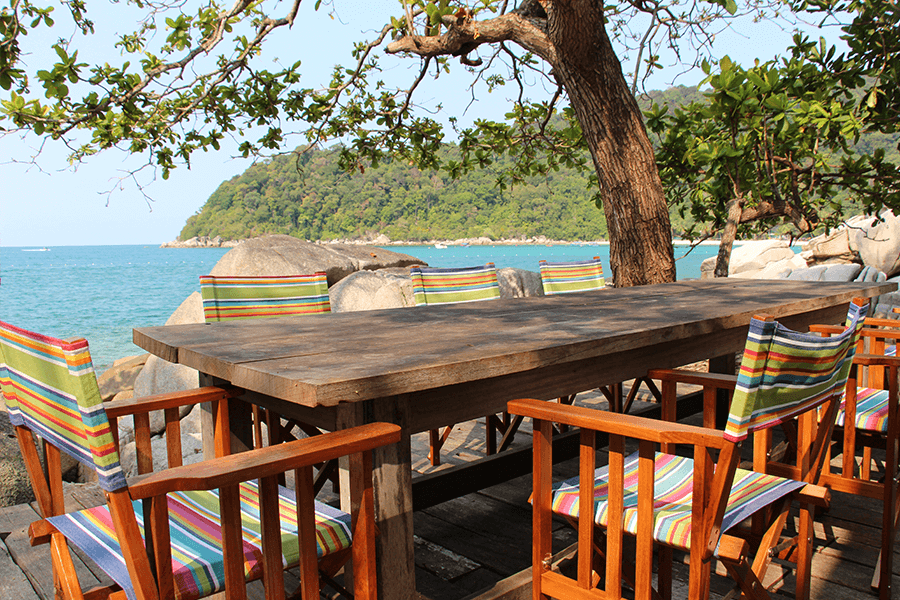 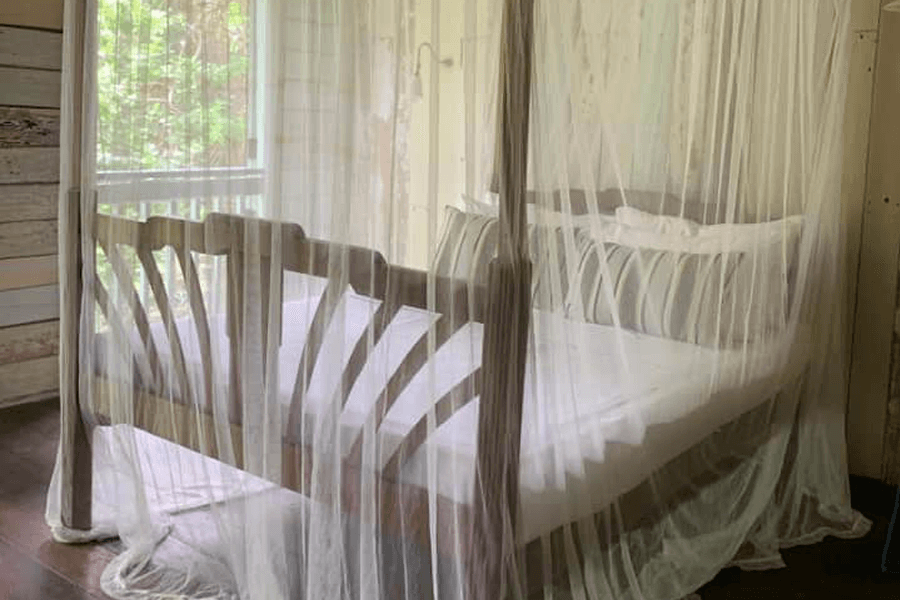 The house has two double bedrooms, two single – offered this year at a special trial rate to family groups or couples wishing to book out the whole house, as well as highly discounted rates for Lang Tengah Turtle Watch volunteers who are interested in taking a holiday either before, or after, their time on Lang Tengah. 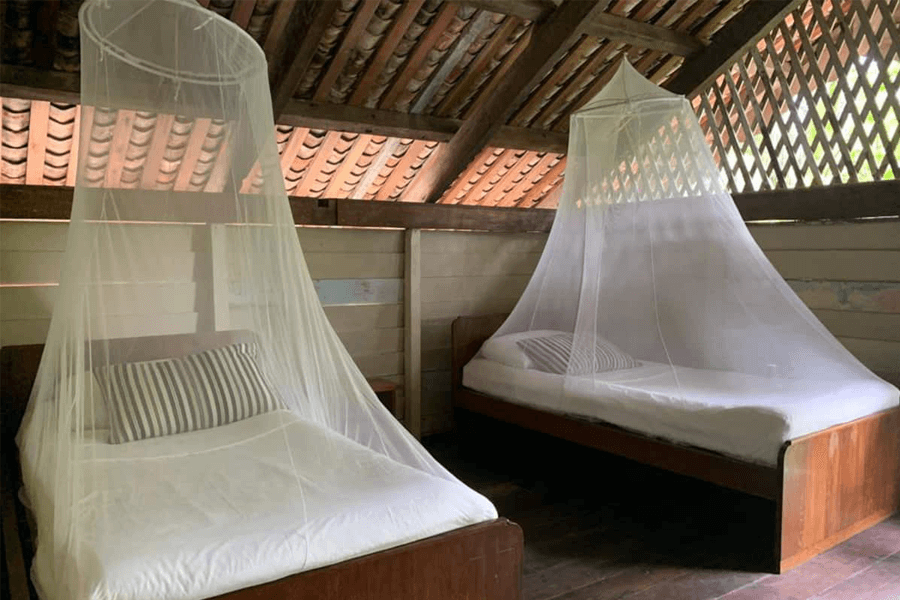 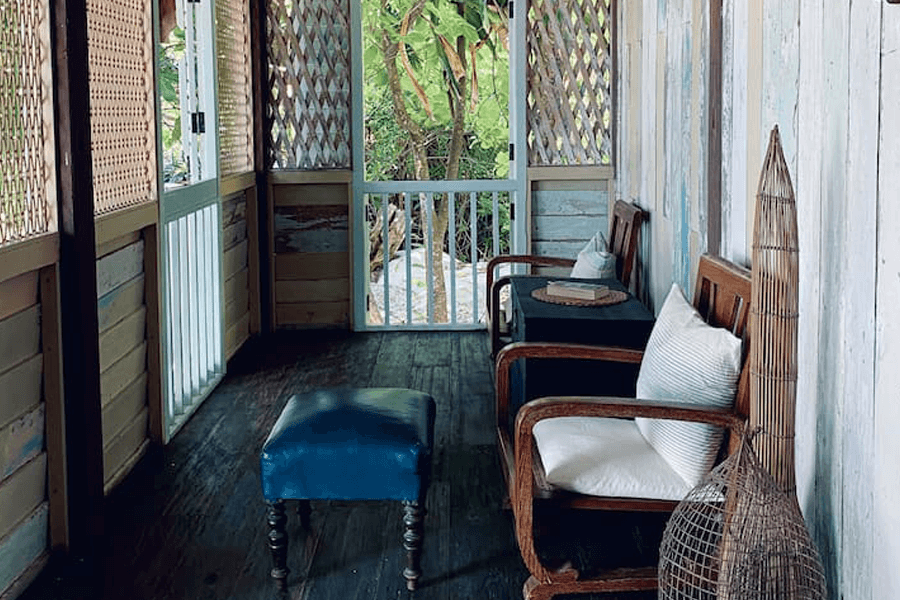 There is a kitchen for a bit of self-catering – juices and breakfasts only – and plenty of tea and freshly ground coffee provided. For lunches and evening meals, there are guest houses nearby offering food, and several good restaurants 3 to 5 minutes further down the beach. 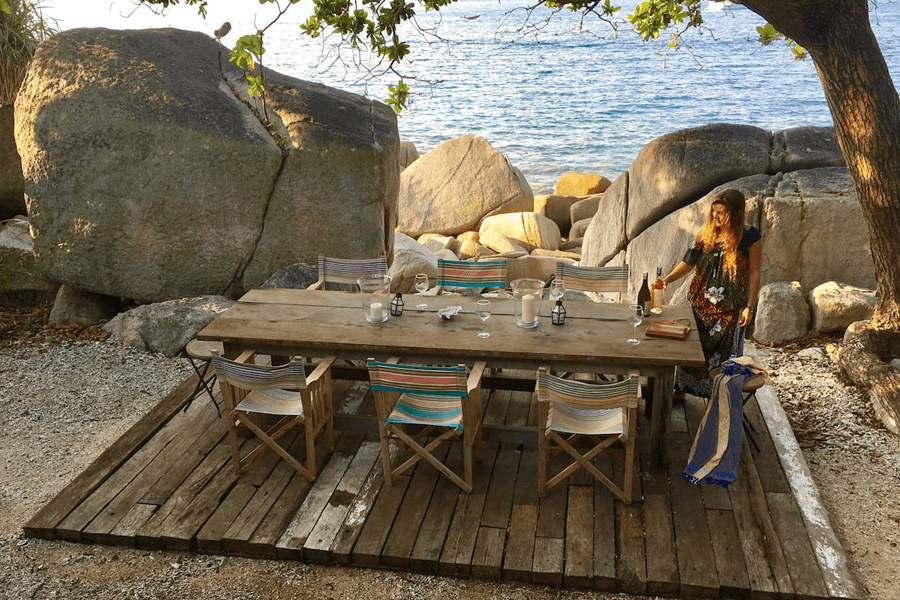 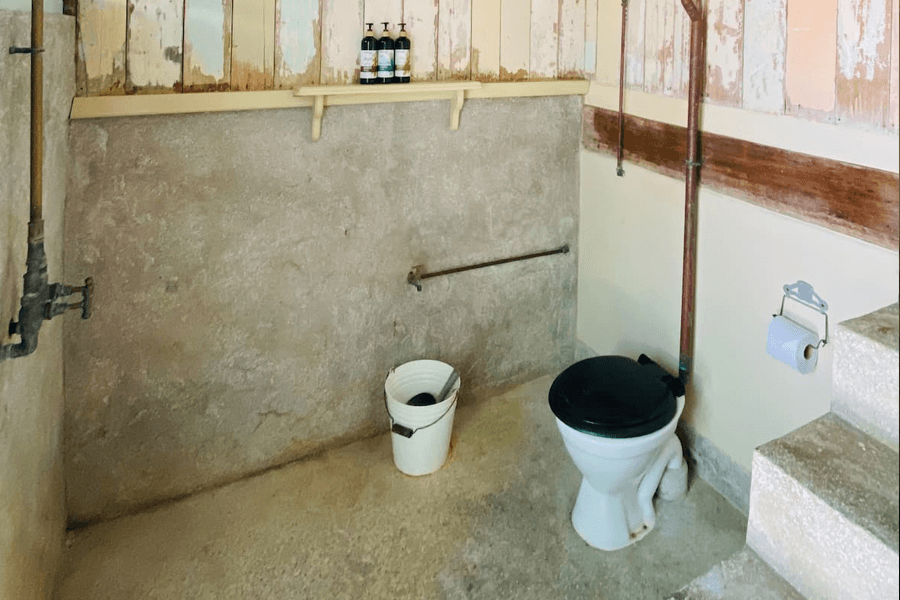 The house is completely made out of salvaged wood and, therefore, no rainforest trees were cut. It runs with solar power and we try to be as eco-friendly as possible, given the fragile marine environment. You are also encouraged to use our biodegradable toiletries. 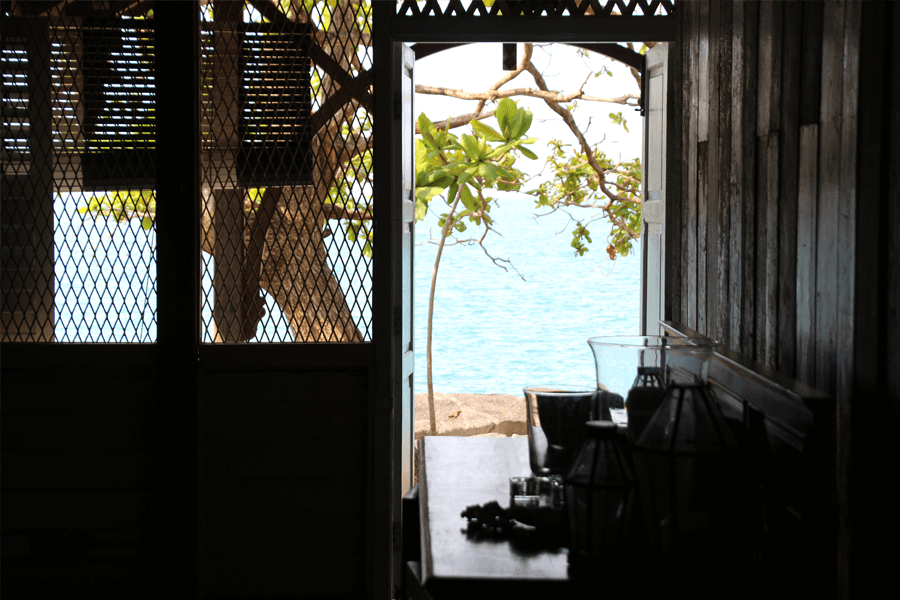 A large portion of the proceeds will be channelled into our conservation project on neighbouring island, Lang Tengah and our hatchery in Tanjong Jara Resort.

STAY AT THE RESTHOUSE